Cioccolatitaliani is the first italian concept focused on the world of chocolate. 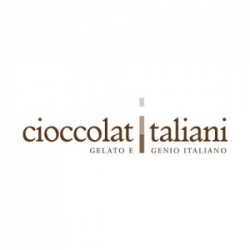 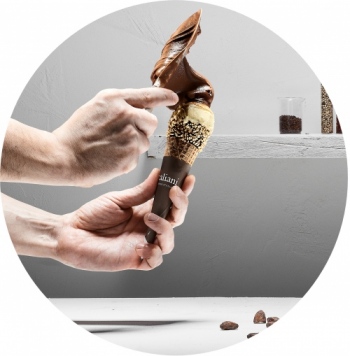 It aims to create a new chocolate culture through all the way in which it is worked and offered, from coffee to gelato, until pastry and food. Cioccolatitaliani speaks about a new experience: Chocology, an art made of ingredients, gestures, people, products and moment of pure taste.