Grand Frais is a French group specialised in the distribution of fruit, vegetables, meat and cheeses. 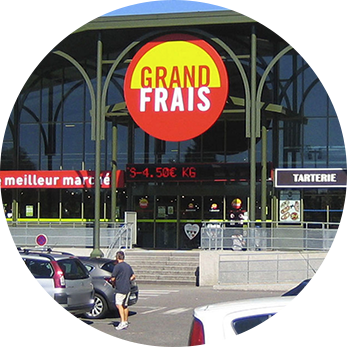 Grand Frais is a French group specialised in the distribution of fruit, vegetables, meat and cheeses.

Founded in Givors, near Lyon, in 1992 by the entrepreneur Denis Dumont, at the end of 2016 Grand Frais had 184 sales outlets. The group was put together by the holding company Prosol which, in March 2017, was in turn bought by Ardian, the American private equity giant. 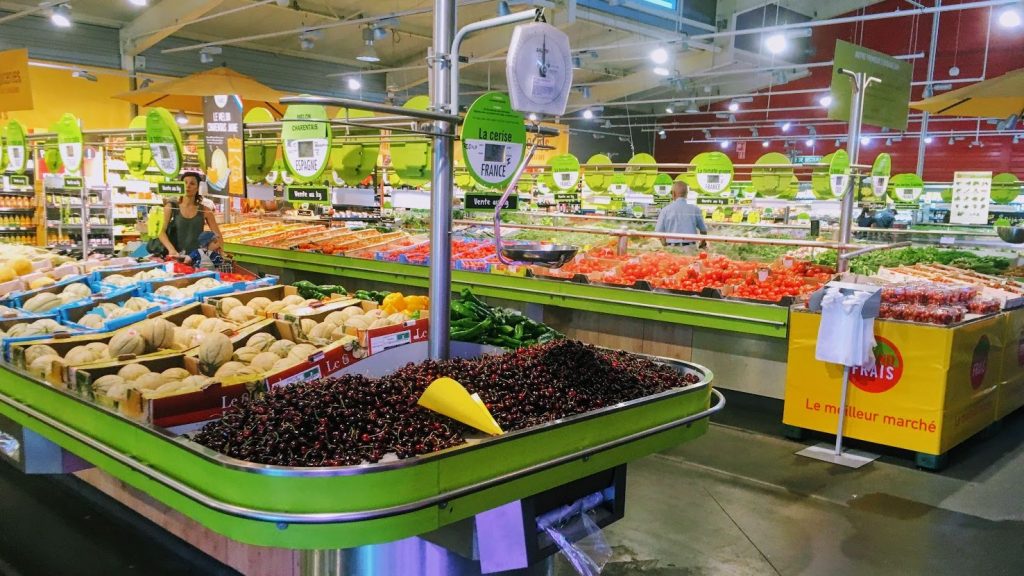