The fashion company Antony Morato was founded in 2007 as a men’s and, since 2011, children’s casual fashion and accessories wholesaler. 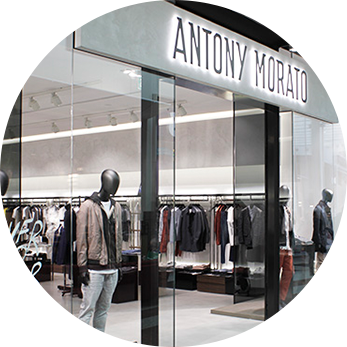 The fashion company Antony Morato was founded in 2007 as a men’s and, since 2011, children’s casual fashion and accessories wholesaler.

The retail operation started in 2010, with the opening of the first monobrand stores in Italy, and over the years it has expanded abroad, including: France (Paris), Spain (Madrid), South Africa (Johannesburg and Pretoria), South Korea (Seoul), Rumania (Bucharest) and Iran. The company, with head office in Nola, in the province of Naples, has a commercial network of over 100 stores and a multibrand distribution to over 60 countries. 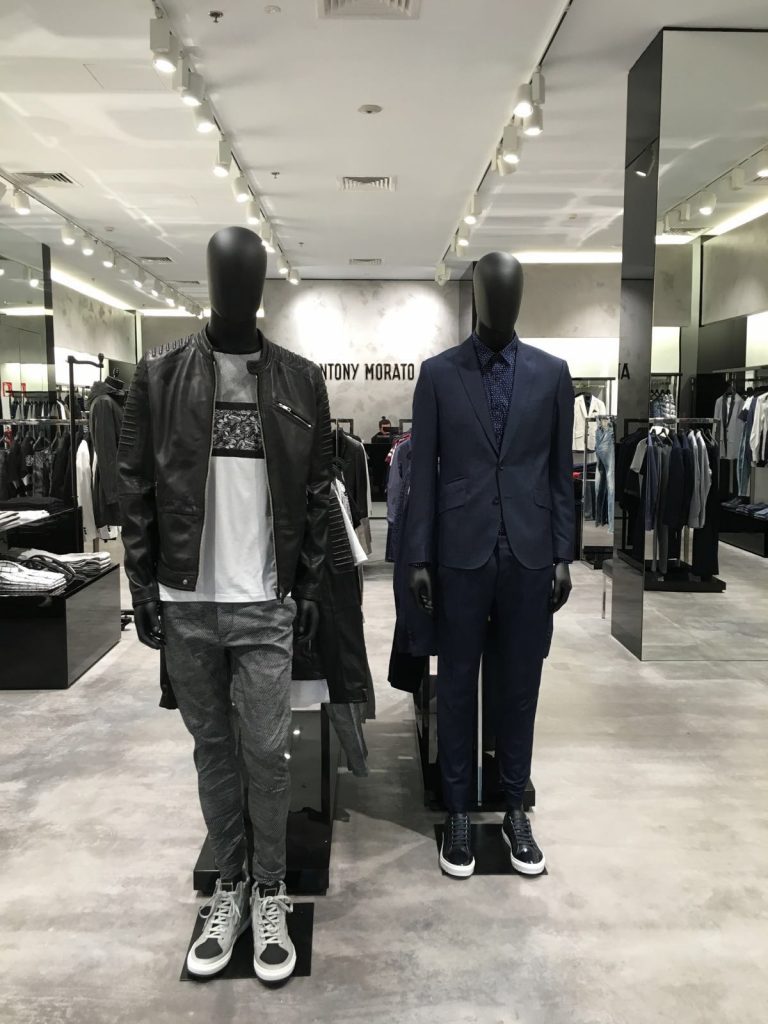 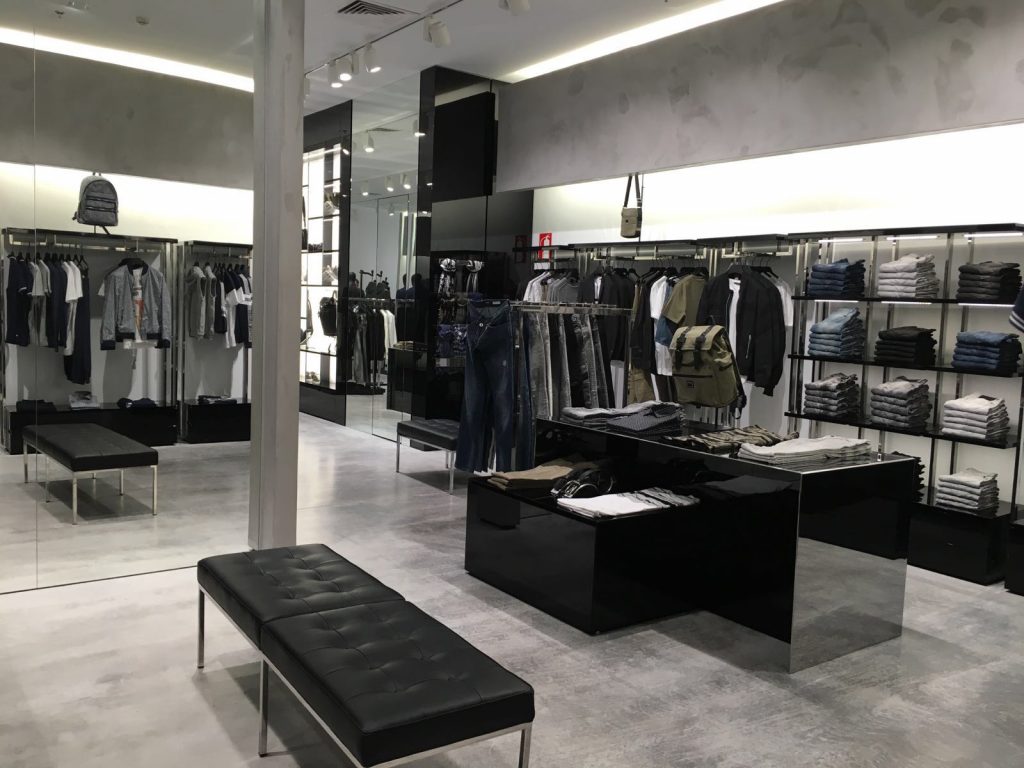 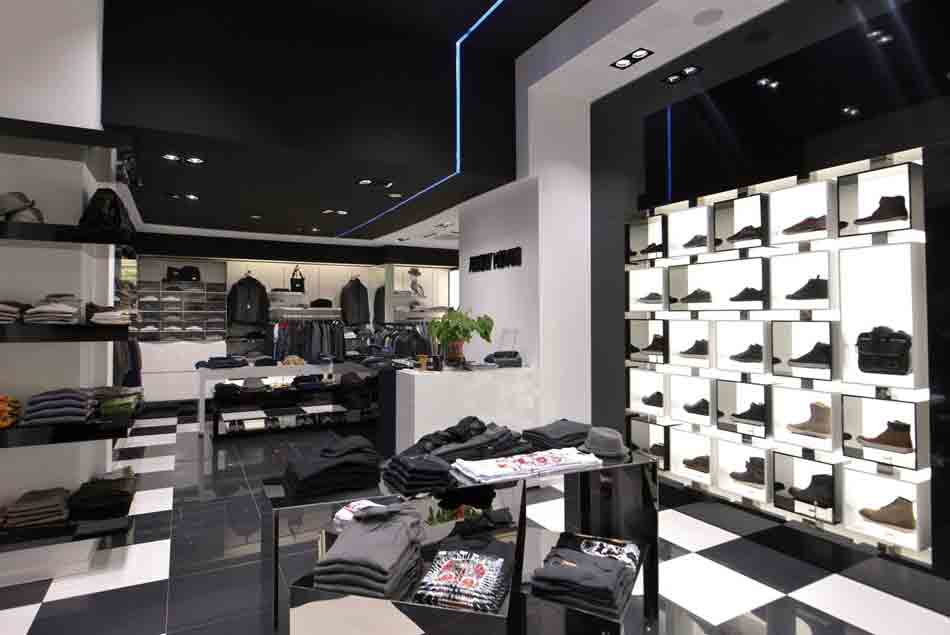 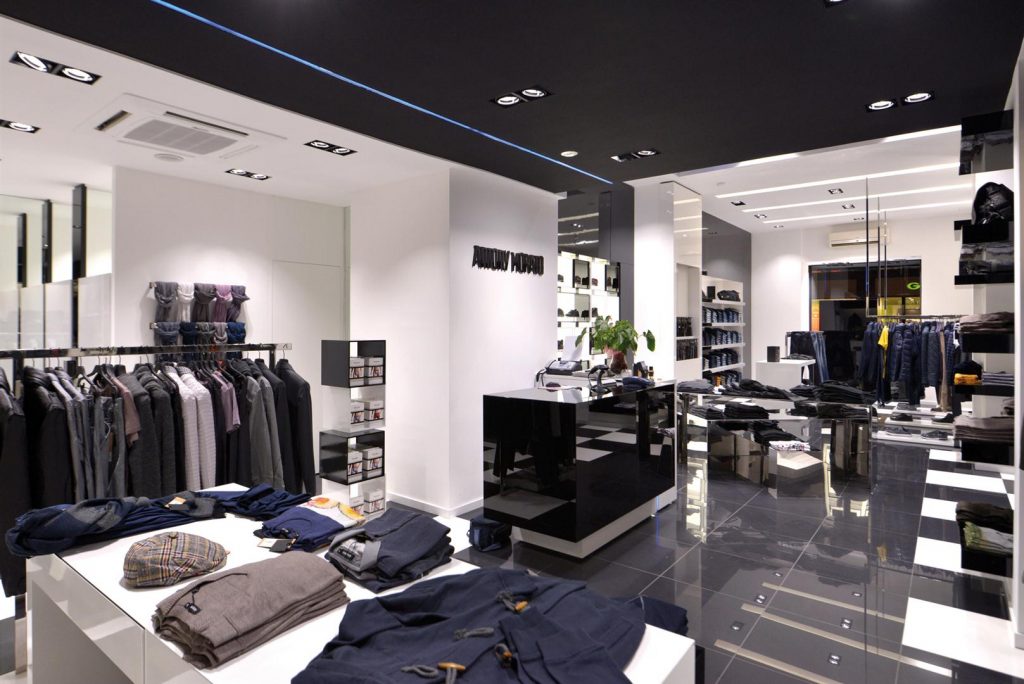 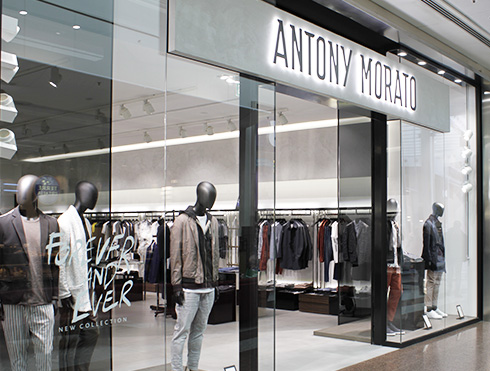